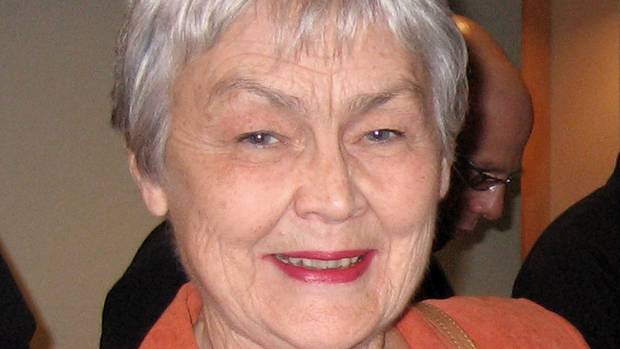 The Women’s Legal Education and Action Fund (LEAF) was saddened by the recent passing of Kay Sigurjonsson, a feminist activist who campaigned for women’s rights and was instrumental in persuading the Federation of Women Teachers’ Association of Ontario (FWTAO) to fund the start-up of LEAF in 1985.

Under their leadership, they helped strengthen the FW’s (as it was usually called) staff resources, increase its strike fund and raise its profile. Kay edited its publications, supervised collective bargaining, political action and public relations.

Kay joined with other women activists in 1972 to create NAC, to push for implementation of the recommendations of the Royal Commission on the Status of Women. It received government funding until that was cut off under prime minister Mulroney.

She persuaded FW’s board, in 1985, to fund the startup of LEAF whose first office was FW’s tea room.

She was one of eight founders of Canadian Women’s Foundation in 1991. For three seasons, she was co-host of CBC-TV public affairs show Weekend and she later served on the Ontario Judicial Appointments Advisory Committee and on the board of the Canadian Civil Liberties Association.

The University of Western Ontario awarded Kay an honorary degree and the YWCA named her a woman of distinction. She will be remembered as a fiercely intelligent, independent woman who was a major voice and decision maker in the women’s movement and feminism.