Who are we?
What work have we done?
Why do we need a public inquiry into violence against Indigenous women and girls?
LSC Resources
Other Resources

The LSC is engaged in legal advocacy and research to urgently address the critical issue of missing and murdered Indigenous women (MMIW). In addition to supporting the call for a public national inquiry on MMIW, the LSC collaborates on research and other activities in order to achieve appropriate government responses to the continuing violence and discrimination experienced by Indigenous women and girls in Canada.

What work have we done?

On April 20, 2018, the LSC presented a discussion paper to Ms. Dubravka Šimonović, United Nations Special Rapporteur on Violence against Women, warning that continued government failure to address the systemic bias in Canada’s justice system, and the profound social and economic disadvantage of Indigenous women, girls, and two-spirit people, is fueling the crisis of murders and disappearances.

In February 2015, the LSC released a report to assess over two decades worth of reports with recommendations for stopping violence against Indigenous women and girls. This research was intended to address the Canadian Department of Justice contention that a national inquiry on MMIW is not necessary due to there being a list of existing reports on the subject.

The LSC reviewed fifty reports containing over 700 recommendations. The reports dealt with aspects of violence and discrimination against Indigenous women and girls, including government studies, reports by international human rights bodies, and published research of Indigenous women’s organizations. The LSC researchers found that only a few of the more than 700 recommendations in these reports have ever been fully implemented. Moreover, the LSC research shows that while there is a general consensus about the root causes of violence against Indigenous women, there has been a failure to implement the necessary responses to address the crisis. The research also suggests that a national inquiry should examine the resistance to implementation of known and recommended measures to address the issue.

A preliminary version of this research was released in December 2014, with the intention of providing assistance to MMIW advocates across the country.

Why do we need a public inquiry into violence against Indigenous women and girls?

A national, public inquiry is essential to combat violence against Indigenous women and girls. LEAF Legal Director Kim Stanton has noted that “a national inquiry is needed to examine why there has been so much resistance by successive governments to [the] implementation of known and recommended measures to address the issue.” Similarly, Christa Big Canoe, Legal Director of Aboriginal Legal Services of Toronto has said that “a properly established inquiry, backed by a clear commitment by government to act on its findings, would provide the kind of accountability to the public that we so sorely lack.” She also stated, “Families of missing and murdered women need to have a hand in the creation of an inquiry process and most importantly in establishing the mandate of an inquiry to ensure that the voices of the survivors is heard throughout the whole process, from the beginning to the implementation of recommendations or findings.” While the Canadian government has conducted inquiries and released reports that touch upon the issue of MMIW, there has not been a national inquiry focused on the issue exclusively.

The links for these reports and other resources for MMIW advocates are included below.

In anticipation of the RCMP releasing a new report, the LSC provided this fact sheet for the assistance of MMIW advocates:

Members of LSC include: 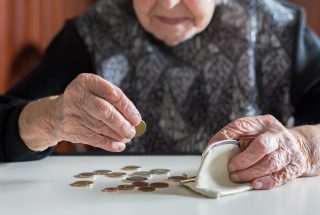 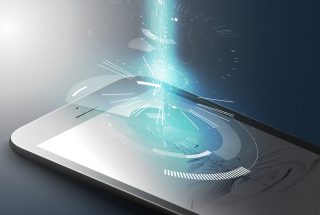 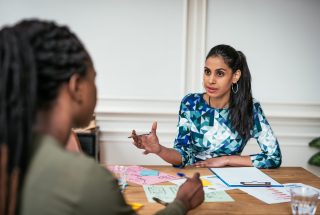 Learn More About our Work