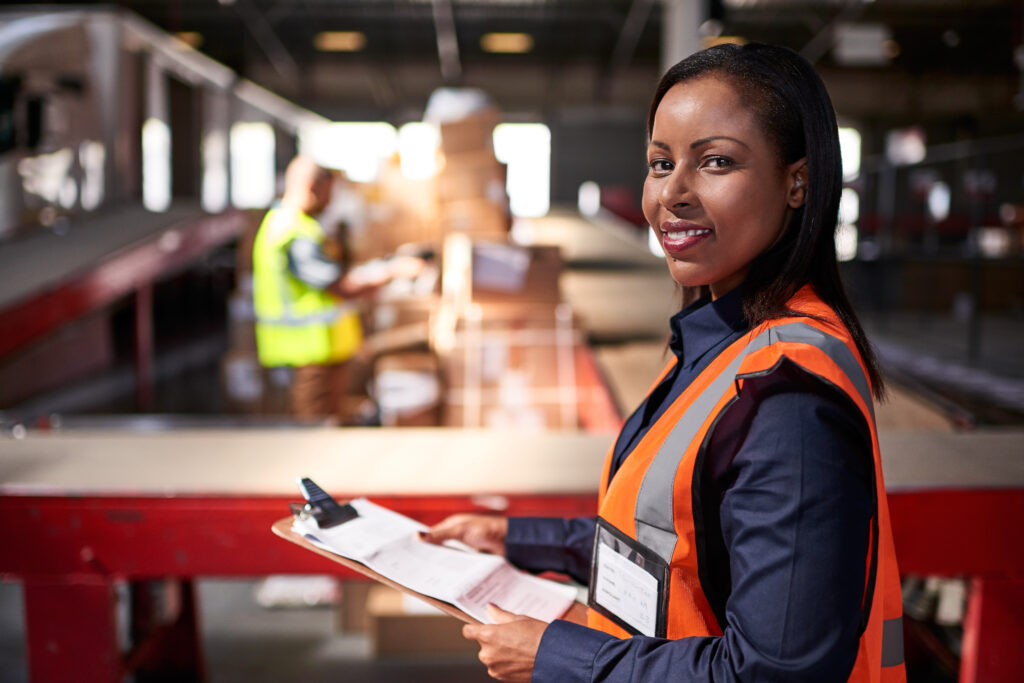 From pay equity to pension equality to sexual harassment, LEAF has fought to end discrimination in the workplace with the support of legal, feminist, academic, activist, and labour communities  In the early days of the Charter, LEAF intervened in an appeal before the Supreme Court of Canada concerning sexual harassment in the workplace.  The Supreme Court agreed with our argument […] 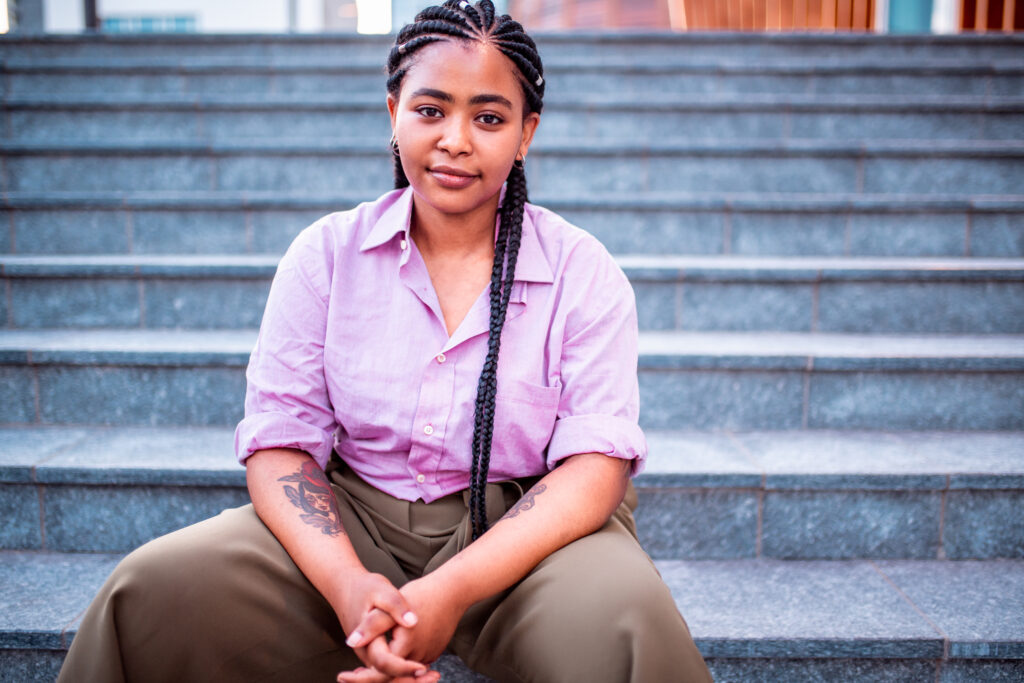 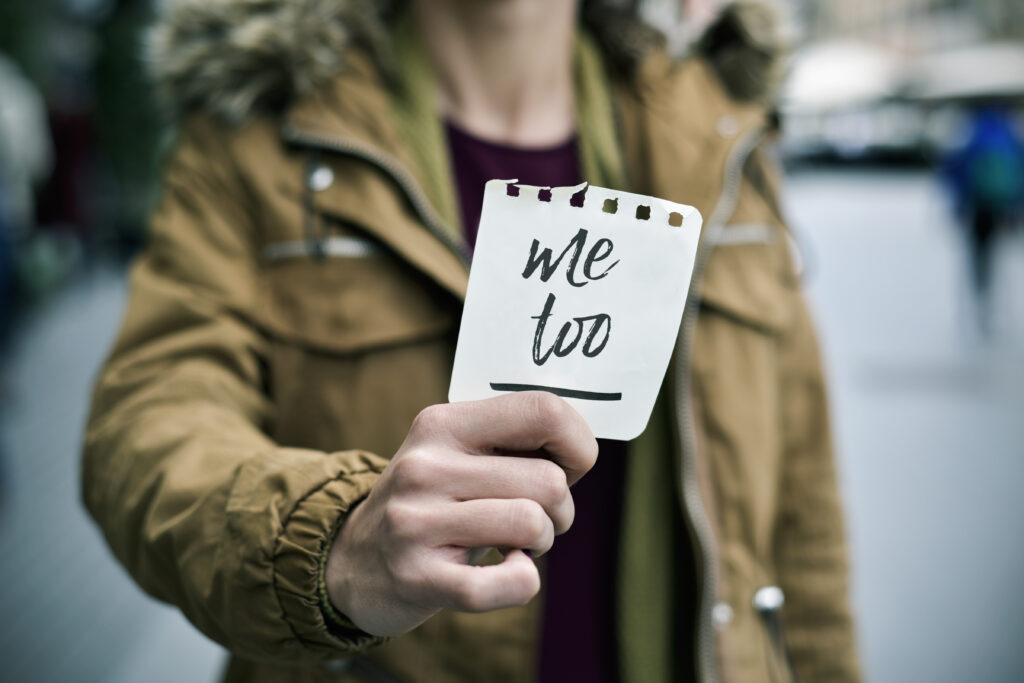 LEAF has played a significant role in advancing Canadian sexual assault laws through a feminist and equality lens.  Freedom from violence, including sexual violence, is a necessary condition for gender equality.   LEAF has been involved in nearly every significant change to the law of sexual assault in its 35 years of existence, including intervening in almost every precedent-setting Supreme Court of Canada case to ensure that the […] 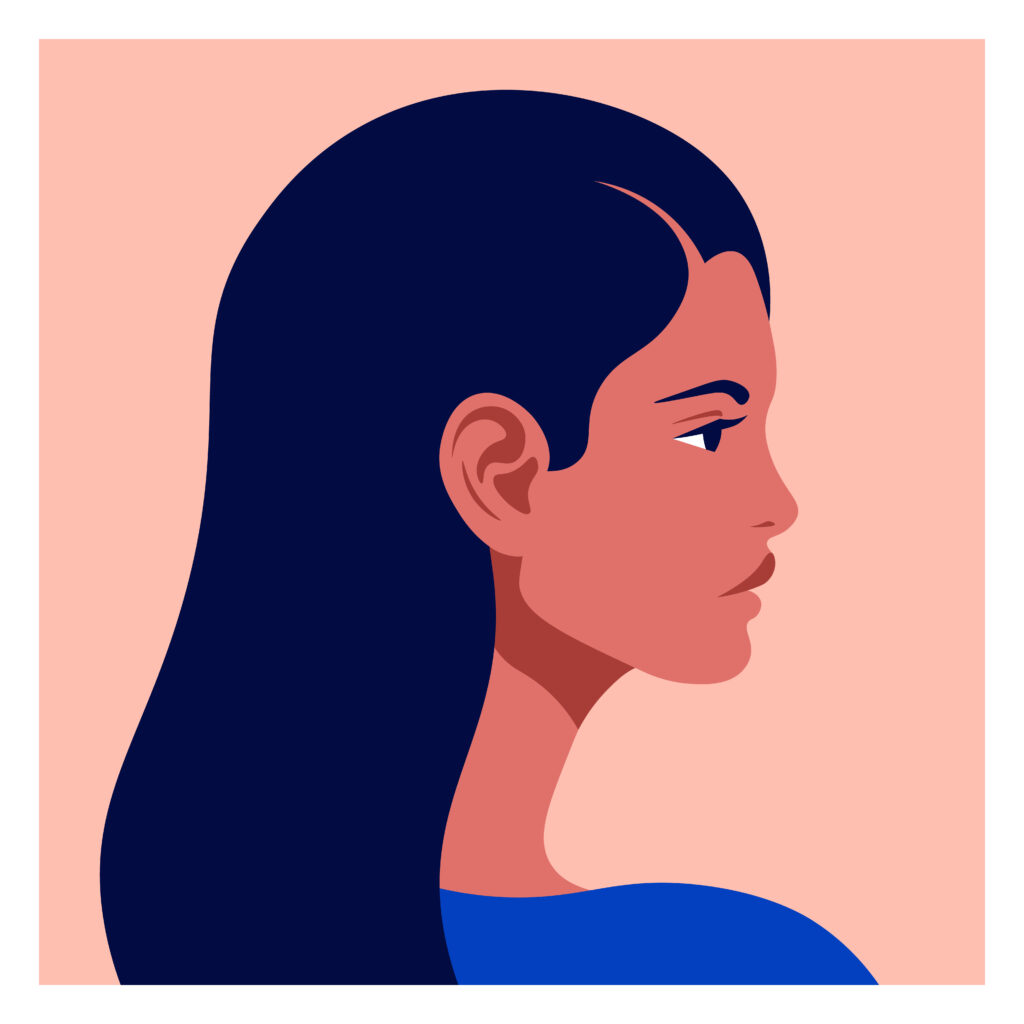 Gender equality cannot be achieved without addressing the past and ongoing harms of colonialism, racism, and sexism. Colonial law has had, and continues to have, devastating impacts on Indigenous women, girls, and 2SLGBTQQIA persons. The Canadian state continues to deny Indigenous women, girls, and 2SLGBTQQIA persons equal protection and benefit of the law, causing them to disproportionately experience poverty, violence, incarceration, and other negative […] 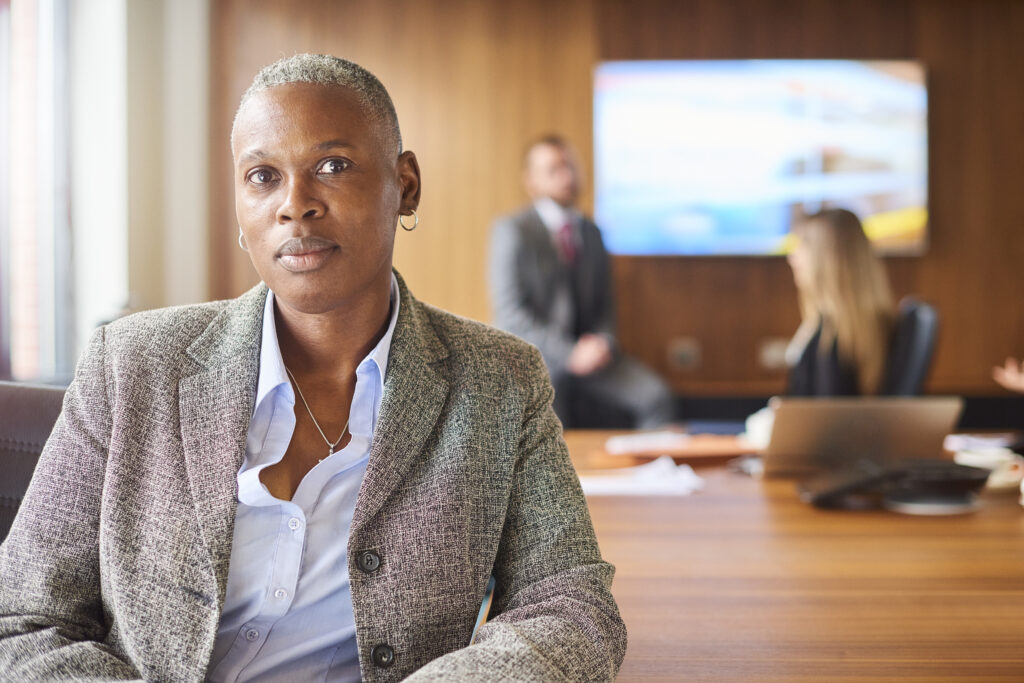 Women and individuals facing gender-based discrimination have unique lived experiences based on their different intersecting identities, as Kimberlé Crenshaw explains in her work on intersectionality. For example, Indigenous women live in poverty at rates disproportionate to their share of the Canadian population. Women with disabilities face disproportionate levels of sexual violence. Immigrant women, and particularly immigrant women of colour, are disproportionately employed in part-time and precarious positions. LEAF brings an […] 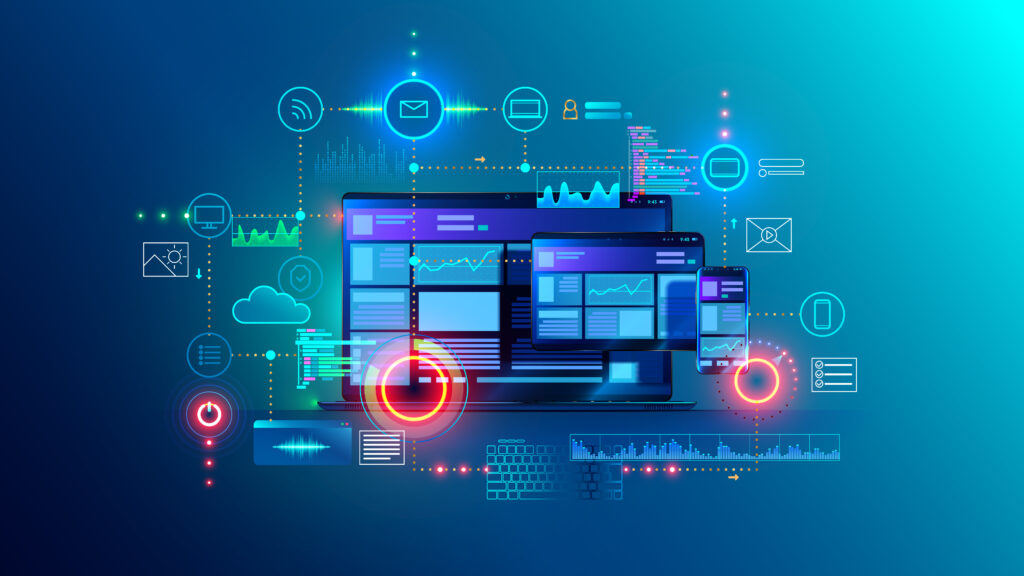 Hate speech violates the dignity rights of women and gender diverse people. The derision, hostility and abuse encouraged by hate speech have a profound negative effect on the individual’s sense of self-worth, dignity, and safety that form the foundation of their freedom to participate fully in democratic society. Women and gender diverse people, particularly those living at multiple intersections of oppression, face increased […] 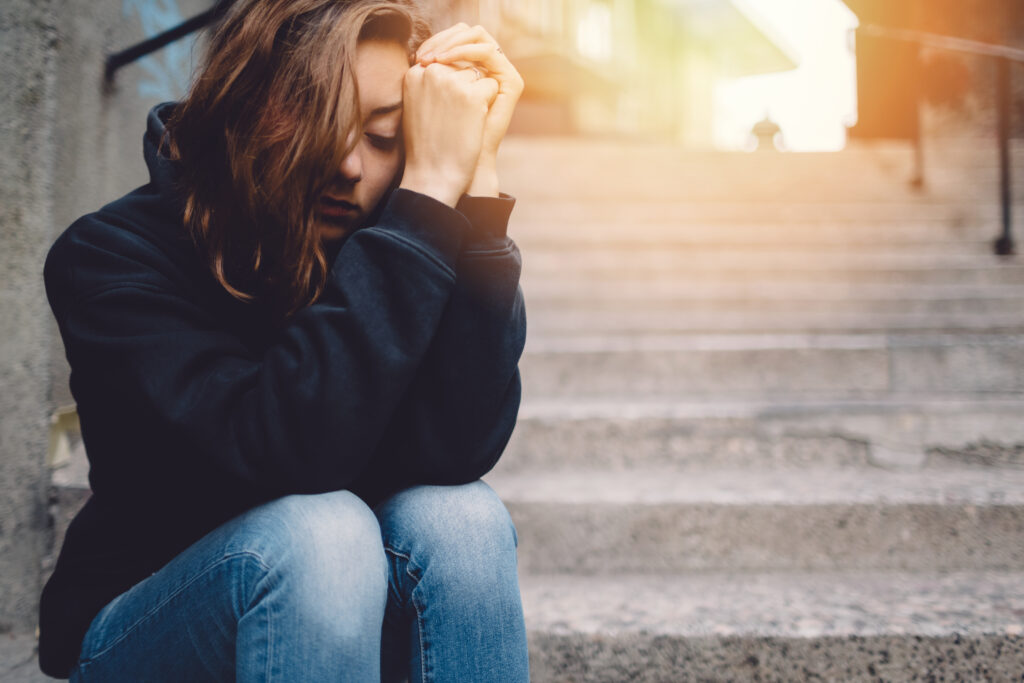 Gender-based violence are acts of violence committed against women, transgender and gender diverse people because of their gender, gender identity, gender expression, or perceived gender. Women and gender diverse people are disproportionate targets of gender-based violence, including intimate-partner violence.    LEAF argued before the Supreme Court that women who should be entitled to raise the defence of duress under Canadian criminal law in the context of intimate […] 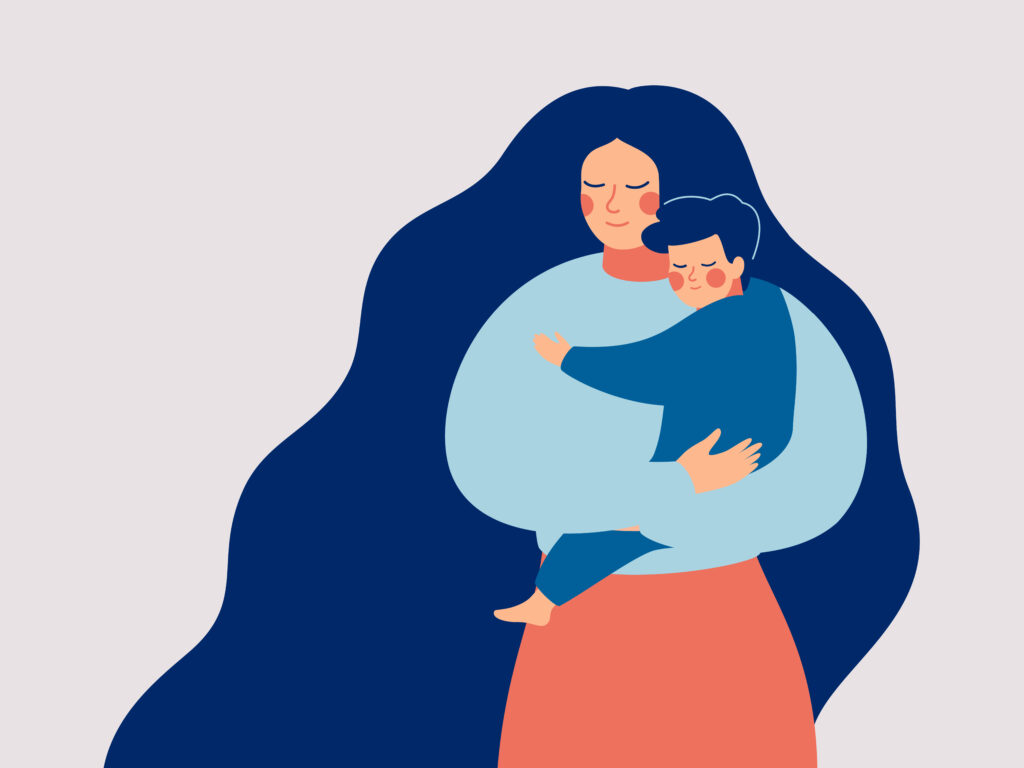 The concrete impacts of developments in family law legislation, policy, and case law on the day to day lived reality and well-being of women and gender diverse people cannot be overstated. Heterosexual spousal relationships are marked by gender inequality. Women continue to earn less than men and to have primary responsibility for childcare and domestic labour. Over 50 percent of the […] 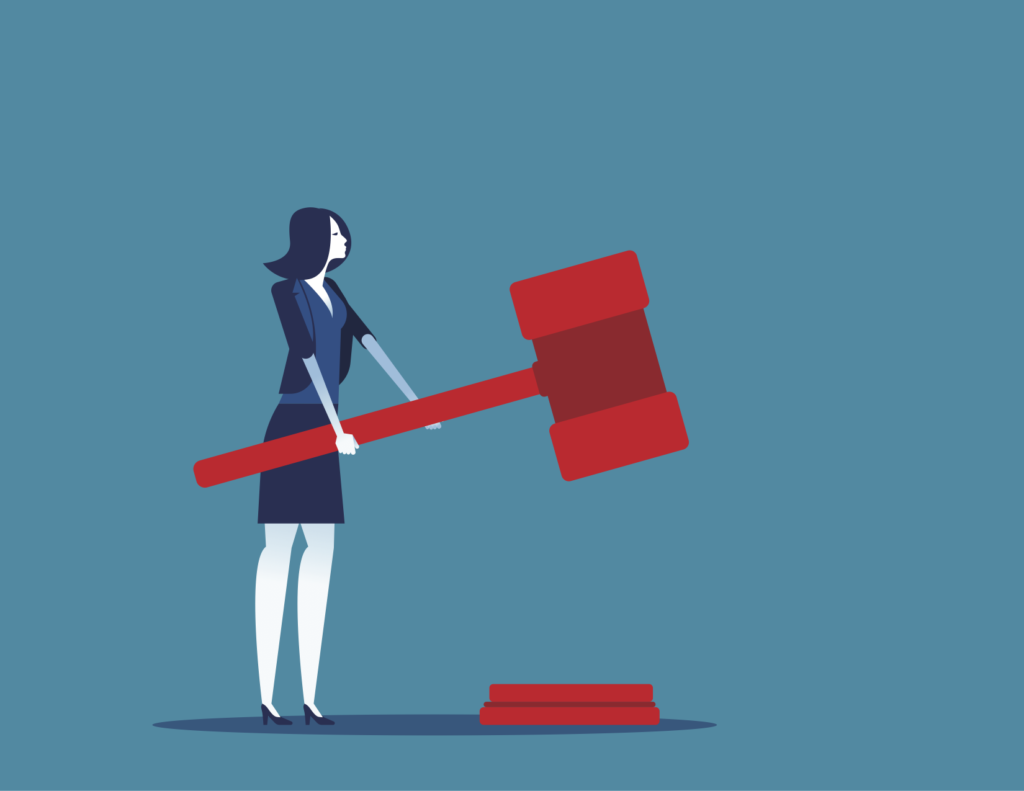 Thanks to the legal battles fought by feminists, certain acts that were once accepted in Canadian society – or at least tolerated – are now widely recognized as contrary to law, including marital rape, sexual harassment, and the unfair apprehension of Indigenous children. While these legal victories have been significant, without access to justice – or recourse to the […]