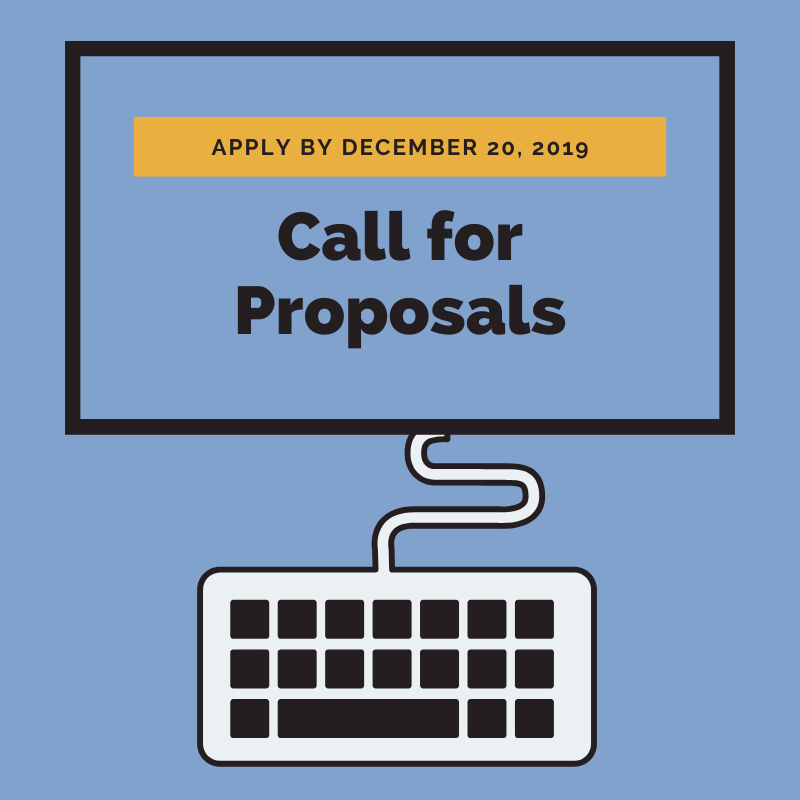 The Women’s Legal Education and Action Fund (LEAF) is a national, feminist, non-profit organization that works to advance the equality rights of women and girls in Canada through litigation, law reform and public legal education. For more than 30 years, LEAF’s work has influenced the evolution of constitutional equality principles in Canada and made an important difference in the daily lives of women and girls across the country. We are funding a research project to support and inform our law reform efforts and potential upcoming interventions concerning cybermisogyny.

LEAF is dedicated to advancing the substantive equality rights of women and girls.  LEAF has long been committed to recognizing and responding to emerging barriers to women’s equality rights.

LEAF is concerned with the proliferation of misogyny and gender-based violence in the on-line world, known as “cybermisogyny”.  In particular, we are troubled by how technology is being used to manipulate, control, and disseminate sexual violence against women. Technology is changing the landscape for women’s safety from violence and is being used to undermine women’s equality rights. While the abuse, control, and sexual exploitation of women is not new, new technologies (and the different platforms on which information can be tracked and shared) have created new and dangerous (and too often anonymized) ways to commit these acts. This is a significant problem; if we fall behind in regulating technology, we risk seeing the many (though insufficient) legal gains made to eliminate violence against women lost to technological changes that are seemingly difficult to contain, once adopted.

This growing problem requires a principled intersectional feminist response, which recognizes that while all women are vulnerable to technology-facilitated violence against women and girls (TFVAWG), those who exist at the intersections of misogyny, racism, ableism, and/or transphobia may have particularly insidious experiences of TFVAWG. LEAF seeks a Researcher to conduct research and prepare a paper that could inform the development of an equality-based framework for regulating TFVAWG to assist in LEAF’s litigation and law reform work.

In particular, LEAF seeks to advocate for law reform in the area of regulating technology companies (including social media companies) that facilitate both the production and distribution of materials that constitute cybermisogyny, including nonconsensual distribution of sexual images (both ‘real’ and those created through deepfake technology), online hate directed at women, and other forms of TFVAWG.  LEAF seeks to develop a law reform proposal that will hold corporations responsible for the role they play in enabling, and often profiting from, TFVAWG. LEAF’s law reform proposal must be informed by in-depth research and intersectional feminist principles, and must be one that could be successfully implemented to address the rise in TFVAWG.

To this end, LEAF seeks a feminist researcher, who is well versed in the legislative and regulatory frameworks governing technology companies that facilitate both the production and distribution of cybermisogyny materials, to examine the following questions:

The successful applicant will be awarded $15,000 to complete the research and prepare a paper. The work must be completed by June 1, 2020.

By applying for this funding opportunity, the successful applicant consents to LEAF sharing the research paper with other interested organizations and individuals.

Applicants must submit the following as a single PDF attachment:

Applications will be accepted by email only. In the subject line of your email application, reference “LEAF Cybermisogyny – Call for Proposals”. Applications are to be submitted to Rosel Kim at [email protected] , and must be submitted by 11:59 pm EST on December 20, 2019.

This case concerned the meaning of voyeurism under the Criminal Code, and students’ right to privacy.

This case concerned the prohibition of hate speech under the Saskatchewan Human Rights Code.
More Cases