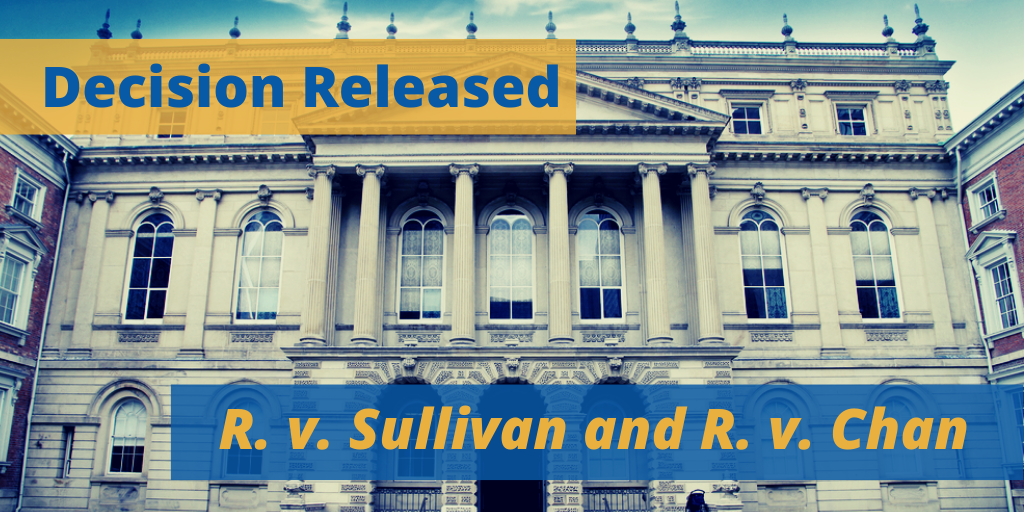 This case concerned using extreme intoxication as a defence to assault and sexual assault.